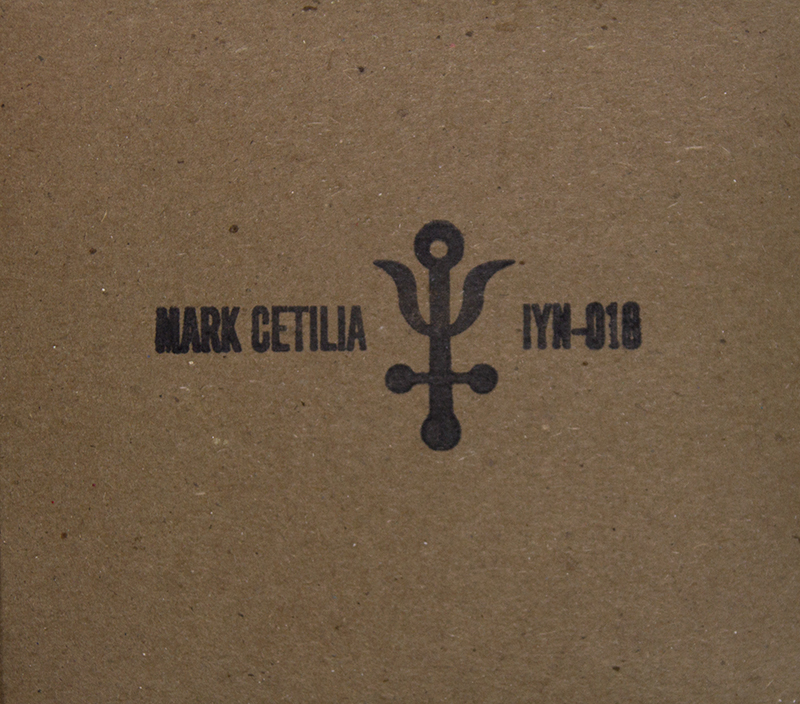 Antimony is the result of a series of improvisations by sound artist Mark Cetilia, comprised solely of sounds derived from a single hi-hat in conjunction with realtime processing using Fraktur, custom performance software that Cetilia has developed over the past decade.

While the etymology of the word antimony is debated, there are two theories that stand out from the rest. The first comes from anti (against) + mony (one), as this element is typically found as an alloy, rather than alone in nature. The second comes from anti + monachos (monk). Those who support this theory are equally split into two camps. The first camp claims that the name comes from its poisonous nature; many monks believed that antimony was a panacea, and died from repeated usage.

The second declares that its use as an alchemical symbol, in which it equated to the animal nature of humankind, stands against the morals of the monkhood.

All of these etymologies seem fitting as descriptions of this recording, which is animalistic, vitriolic, and comprised of a silicon/brass amalgam, of which neither element would be as potent on its own.

Limited Edition CD-R available in the Shop.
Digital Edition available for free download via The FMA.