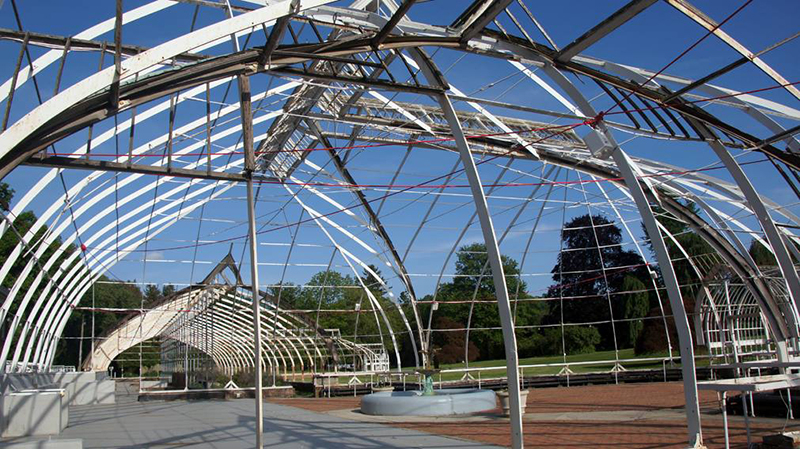 I will be performing as part of the opening performance of Ed Osborn’s “Palm House Transect” at the Lyndhurst Mansion in Tarrytown, NY alongside Ed Osborn, Peter Bussigel, and Laura Cetilia. The piece runs on a 28-channel sounds system installed inside the frame of the large (nearly 400 foot-long) Greenhouse structure at Lyndhurst and is part of “The Garden of Sonic Delights” based at the Caramoor Center for Music and the Arts and curated by Stephan Moore. More >> 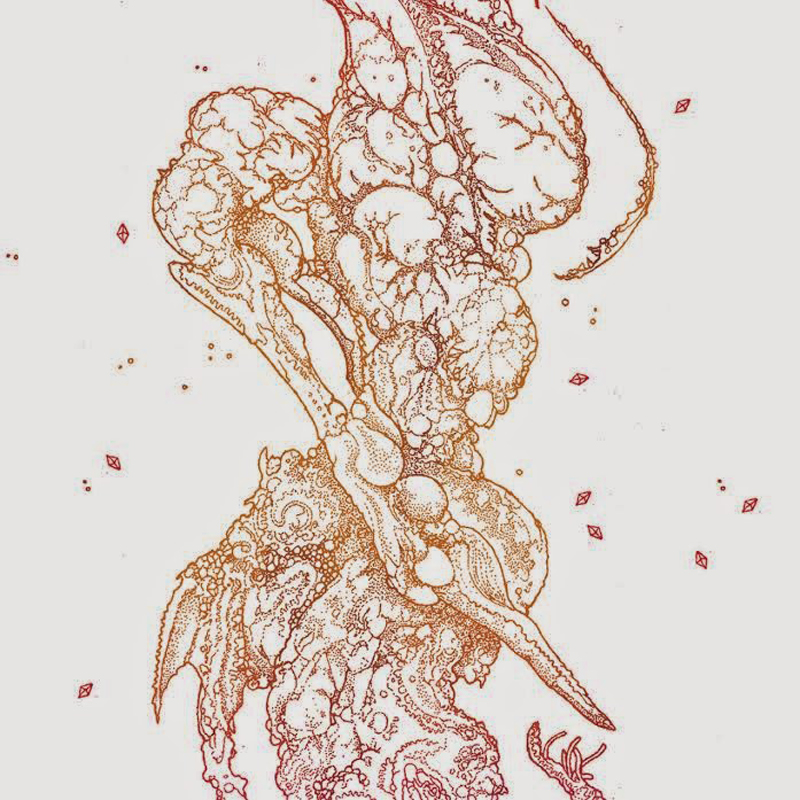 My group Mem1 will be performing at Machines with Magnets on June 5 alongside Braveyoung, High Aura'd, and House Red. More >> 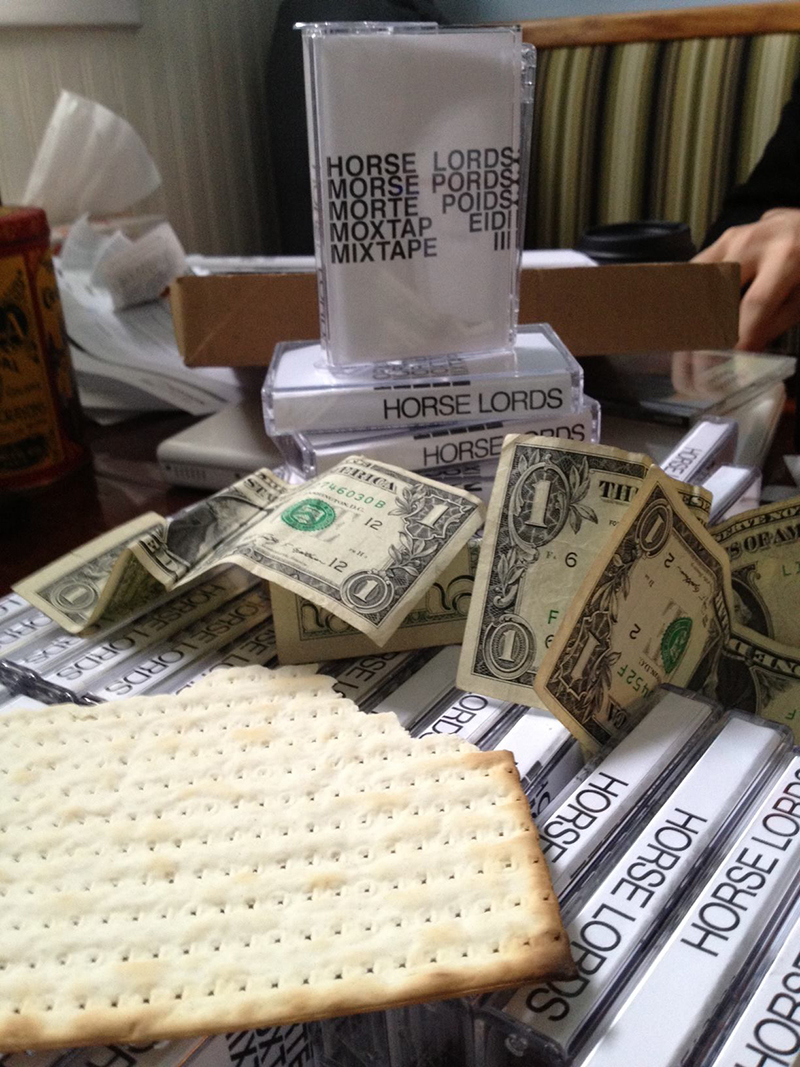 My group Titans of Jazz (with Luke Moldof) will be performing at Machines with Magnets on June 1 alongside Horse Lords and Spiritual Shit. More >>