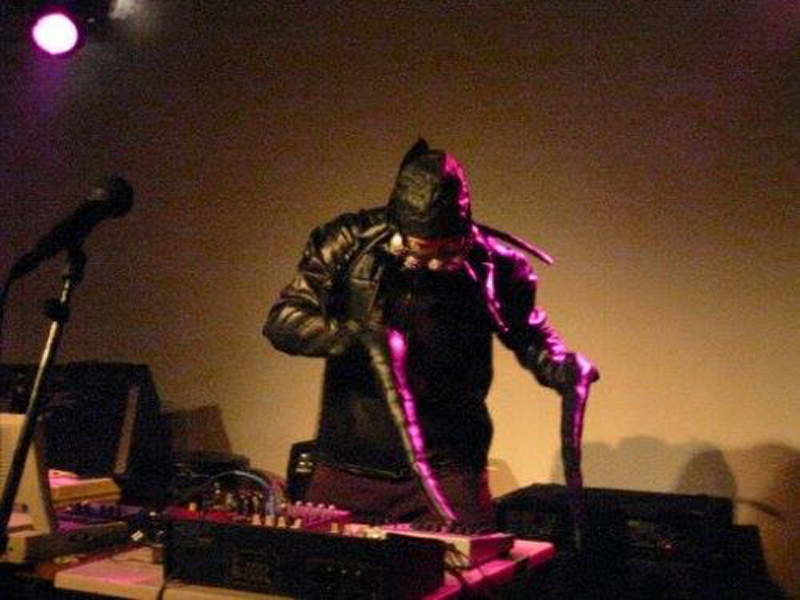 Will be performing a solo set at Machines with Magnets on October 21 alongside Panicsville, Andrea Pensado, Vosp and EFX, plus Ben McOsker and his iPod. 9pm | $8. More >> 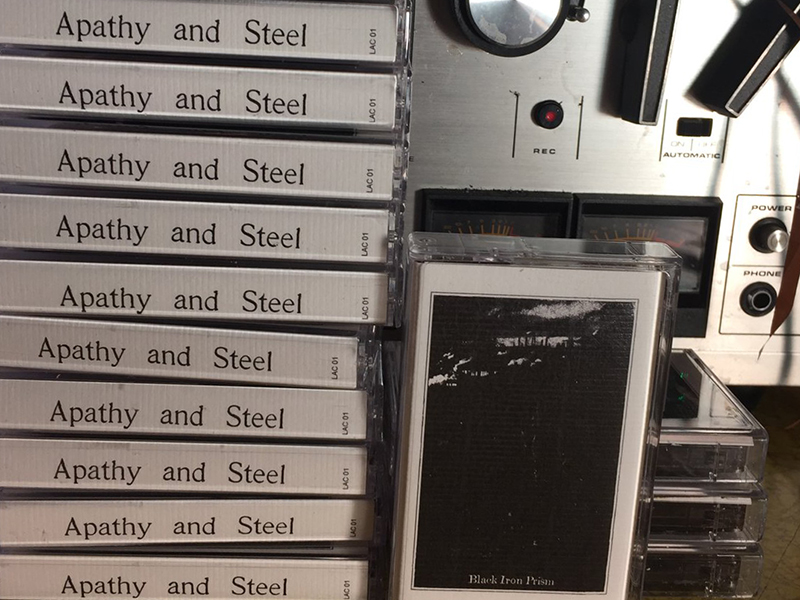 Excited to announce the debut release by my Apathy and Steel project on Eric Grieshaber’s new Lachryphagy cassette label. It's been a long time in the making, and I'd like to thank Eric for all the hard work he put in to make this a reality. Get over to the Lachryphagy store and pick one up: More >>