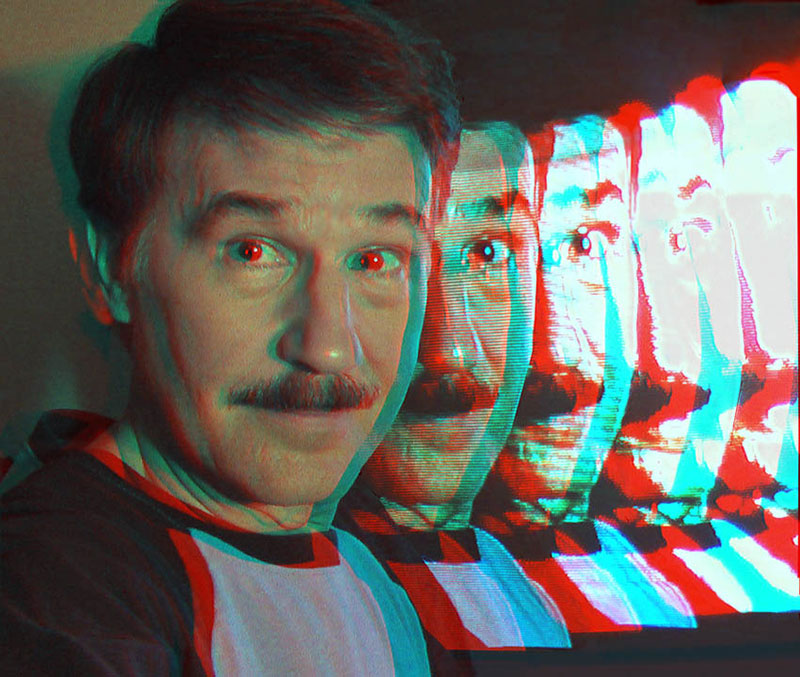 I will be teaching a three-week workshop on the SuperCollider programming language / environment called Sound and Fury: An Introduction to Audio Programming with SuperCollider at AS220 starting Monday, March 16. This workshop is a practical introduction to live sound creation and manipulation using the (Free / Libre / Open Source) SuperCollider programming language / environment. Through a series of lectures, hands-on exercises, and question and answer sessions, participants will be introduced to the fundamental building blocks of sound, and the means for manipulating them within SuperCollider. The three sessions will cover additive, subtractive, and modulation synthesis techniques, recording, playing back and manipulating sound signals in real time, and strategies for creating and maintaining a personal library of reusable code, as well as an overview of the SuperCollider language and environment. This workshop is aimed at artists and musicians; no prior programming experience or knowledge of sound synthesis is required. More >> 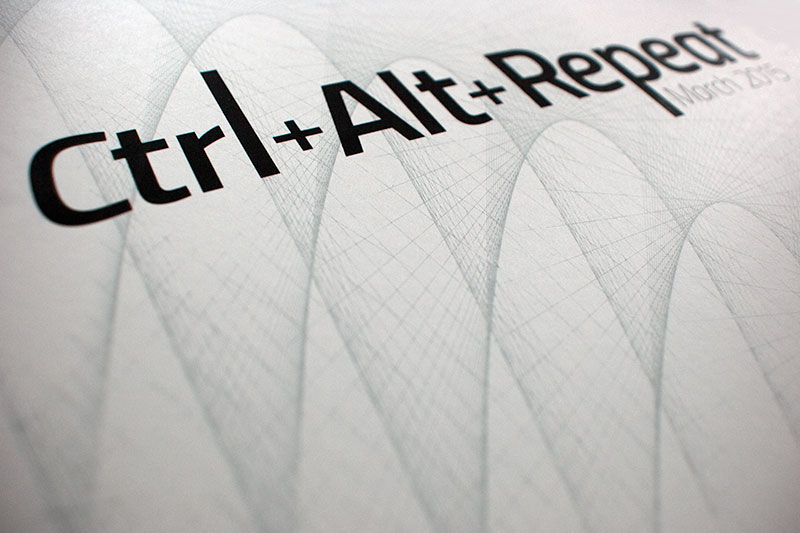 Mem1 will be performing at Machines with Magnets on March 1 as part of the latest edition of Ctrl+Alt+Repeat alongside Deleuzer, Ren Schofield, Donna Parker and Luke Moldof, who will perform two short solo guitar works by Jürg Frey. More >>