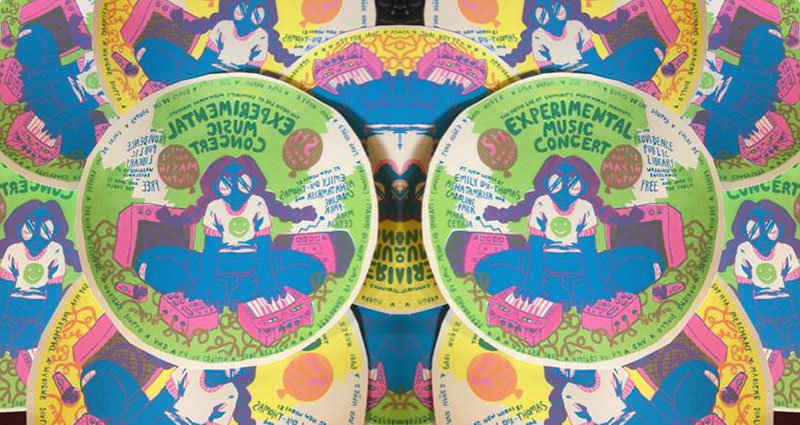 I have been working with students in Community MusicWorks’ Media Lab for the last few months creating a new composition that will be debuted at the 5th Annual CMW Media Lab Experimental Music Concert at the Providence Public Library on May 16. The night will also feature new works made for the students by Emily Dix Thomas, and Asha Tamirisa + Caroline Park. More >> 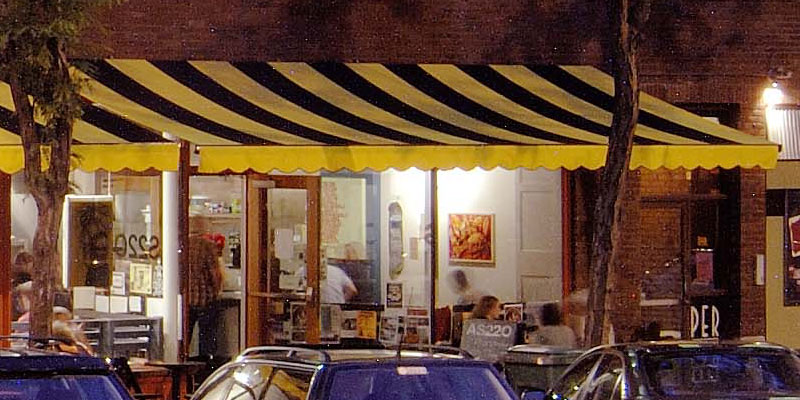 Titans of Jazz will be performing at AS220 on May 10 alongside Marko Timlin, Chris Pitsiokos + Philip White, and Stephan Moore. More >> 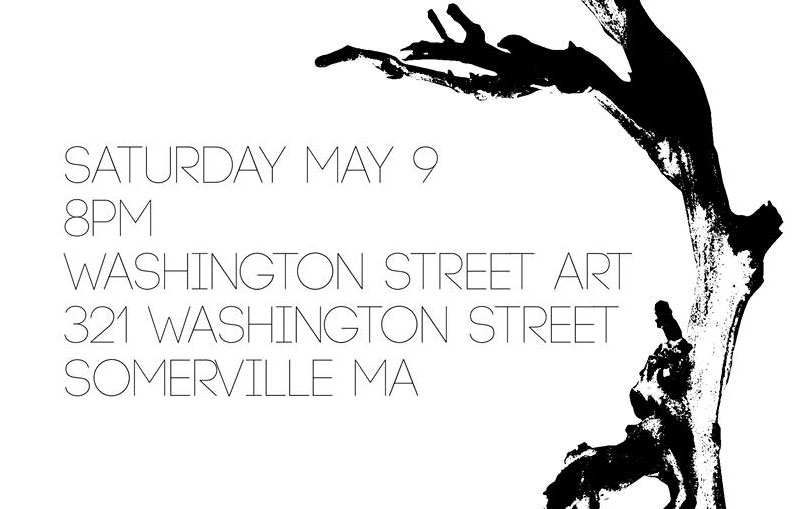