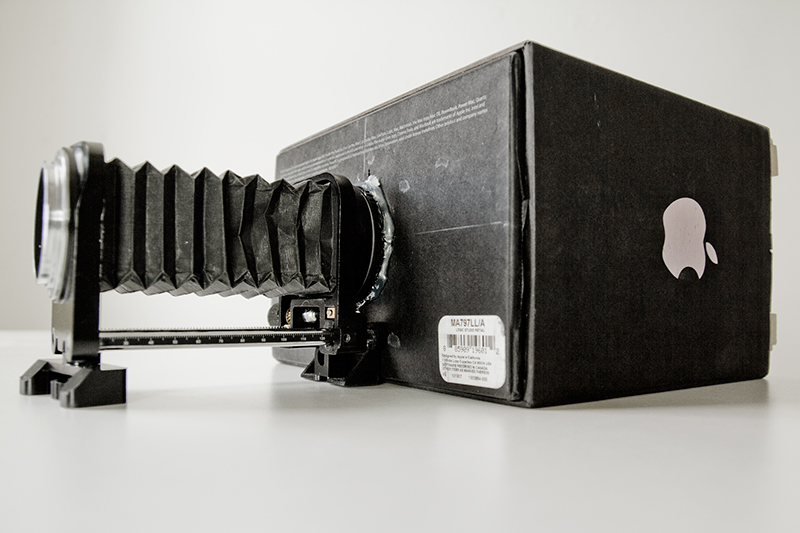 Logical Extension  DSLR Pinhole / Lens Adapter | 2013 The Logical Extension is an adapter that gives modern DSLR cameras the ability to function as a pinhole camera. Designed to work with Canon EOS cameras, the Logical Extension maintains the features common to the majority of contemporary lenses: manually adjustable focal length and aperture size.

Unlike most other lenses, however, this piece of hardware also provides an adapter permitting users to create photographic works with extreme chromatic aberration through application of a positive maniscus lens.

The focal length of this lens may also be adjusted manually.

The Logical Extension also features an external lens in the form of a cast block of highly porous glass that may be used to create images of surprising complexity from a single light source. In the process of casting this lens on a metal block, its rear surface became imprinted with “chill marks,” while the center of the block and its top surface feature air bubbles introduced by sandwiching traces of sodium bicarbonate between two molten layers of glass.

The rear side of the lens (demarcated by its chill marks) affords users the ability to create images with increible textural detail with little resemblance to the light source, while the front side of the lens allows users to break the incoming light source into a myriad globules resembling astrophysical anomalies.

Canon EOS System Integration Integration with Canon’s EOS System is afforded through the use of a modified body cap, to which an aftermarket bellows attachment is applied. This attachment allows the camera to be “suspended”at the correct height to receive images without concern for the camera’s safety. 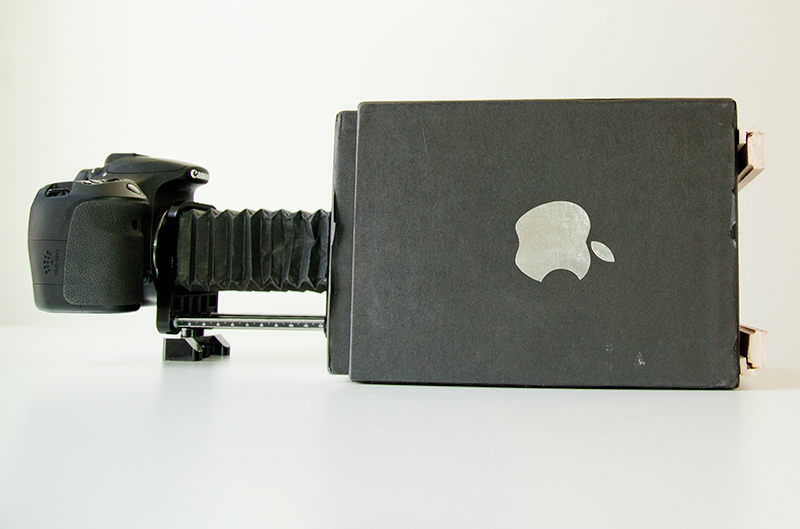 Adjusting the Focal Length Focal length adjustment is a straightforward endeavor, comprised of a single, manual action: sliding the front of the camera foreward or backward allows a user to “zoom” in or out as desired.

Adjusting the Aperture Aperture adjustment is a similarly painless process, and is accomplished by simply sliding a plate mounted on the front of the Logical Extension to the left to “stop down” or right to “stop up.” 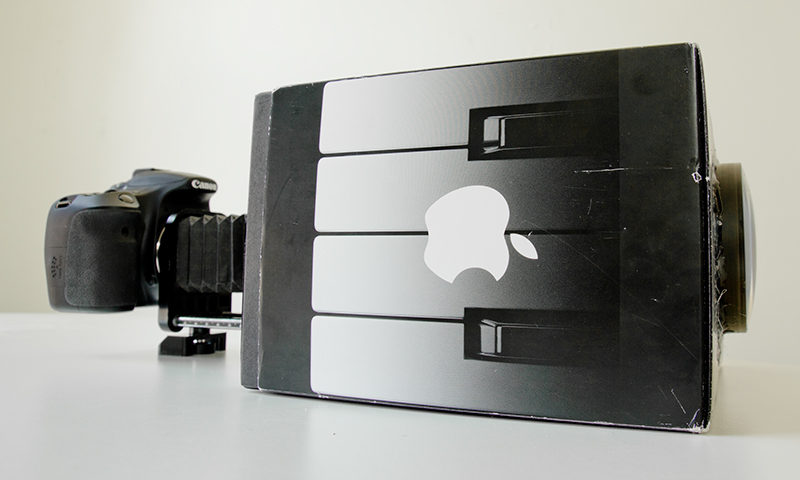 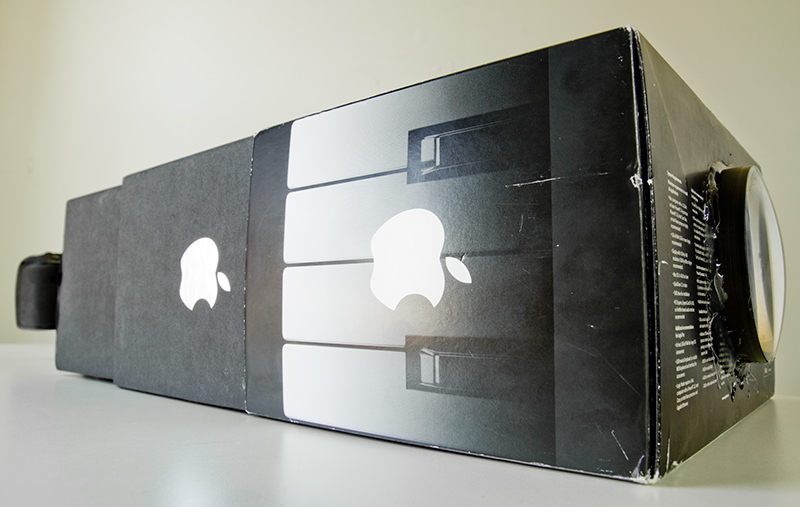 External Lens Integration In order to utilize the external porous glass lens, the user may simply position the included porous glass block between the Logical Extension and an external light source. 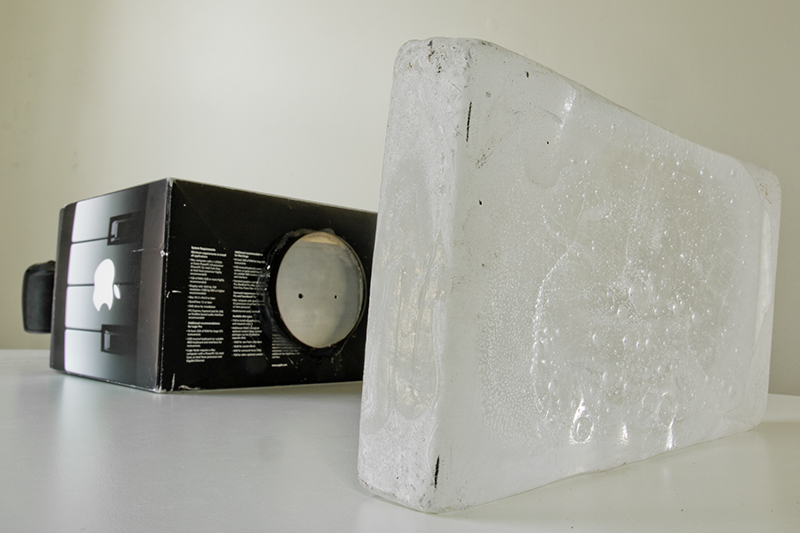